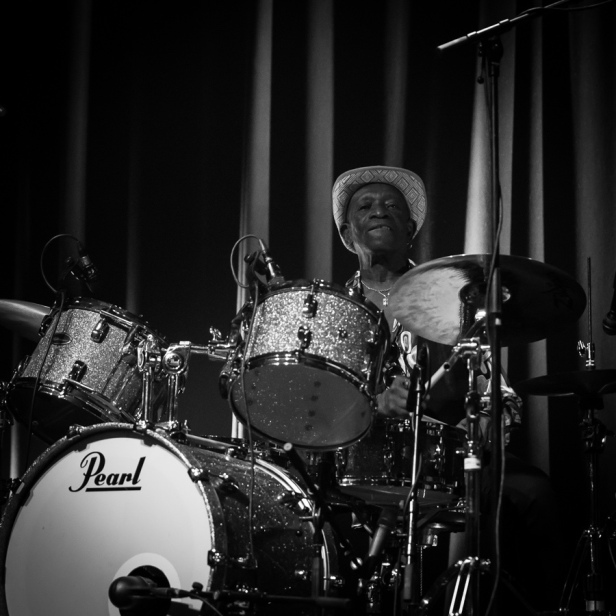 Every historical period has its own ‘structure of feeling’. The novelist Kim Stanley Robinson, channelling Raymond Williams, says the virus is rewriting our imaginations.

Learning from our past about loss and grief. The Collective Psychology Project has explored our old civilisational stories about collective grief. They found that three types of myths helped our ancestors get through.

Imagining ‘utopia‘. The British Journal of Photography asked several artists what the word meant to them. They sent back photos and commentary.

Popular culture has been full of stories of catastrophe. Turns out they were the wrong catastrophes.

Don’t talk to Lawrence Wright about his new novel. When a Pulitzer winning journalist publishes a novel about a pandemic that he’s been researching for several years… some of the details might be chiiling.

Accidents involving flowers. Flowers are smarter than we think. A scientific paper on how they respond to setbacks is heartwarming.

Tony Allen may have been the most influential drummer in the world. He died last week after collapsing at home. Pitchfork assesses his legacy. With a lot of clips.

My more-or-less weekly collection of the contextual, the cultural, and other things that catch my eye. Because “the whole world’s at sixes and sevens, and why the house hasn’t fallen down about our ears long ago is a miracle to me.” (Thornton Wilder)